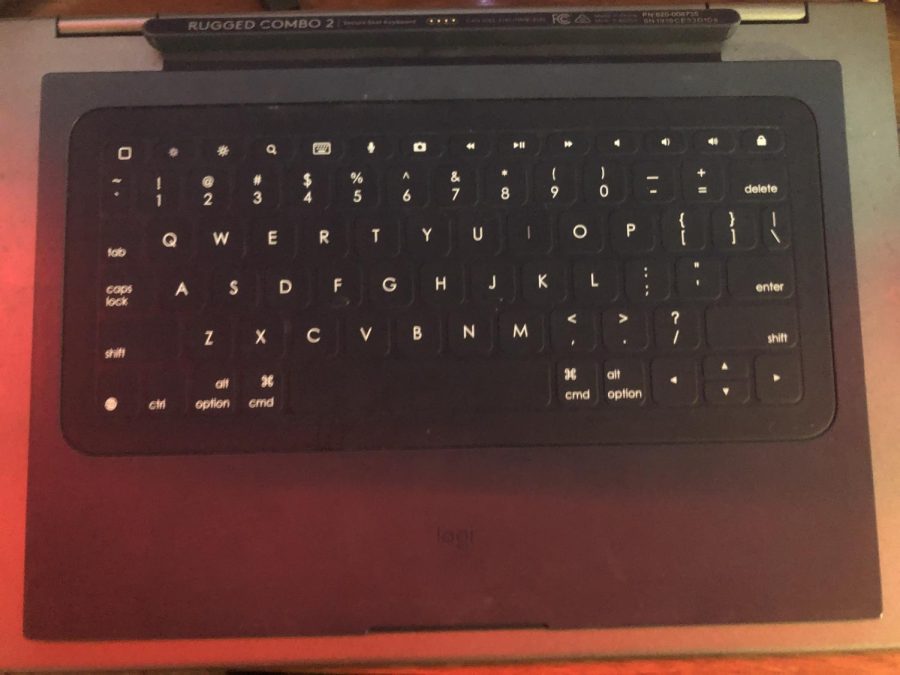 I’m writing this article on a broken iPad keyboard not because there are no working ones left, and certainly not because I’m choosing to, but rather because the New Providence High School Media Center, under the direction of the administration, denied me a working keyboard when I told them I was in 12th grade.

The keyboards provided by the school are and have been notorious for breaks and malfunctions, with countless students having sought out the media center for a replacement throughout the years. In addition, senior year students have for the most part had their keyboards for three to four years, making it even more likely for issues to pop up. So why then are seniors getting the short end of the stick when it comes to getting replacements?

The problem arose a few years ago when New Providence Middle School students began receiving personal iPads for everyday use in the classroom. The change of having two additional classes of students who needed iPads meant two additional classes who needed cases and keyboards as well, and so the school’s supply took a massive hit. After a few years passed, the school began to run into a huge shortage of replacement keyboards, and it seems that a new rule had to be put into place: 12th grade students could no longer receive replacement keyboards.

It’s pretty safe to say that the rule wasn’t made out of a loathing for all 12th grade students, so why is it that we’re the only subjects of the new rule? The answer has to do with the exams being taken by 7th-11th grade students— exams that require an iPad. A short supply has forced the school to ration their keyboards only to those who truly “require” one, and exam taking has taken priority.

There is certainly a need for keyboards when it comes to taking exams, and as exams have a large impact on students it makes sense that the District has focused on making them as easy as possible. However, the lack of a keyboard is still a massive inconvenience for 12th grade students.

As of right now, there is no quick fix for the District’s issue regarding iPad keyboards that will please everybody.  Yet the school should learn from the issues currently being faced and take more care with ordering and maintaining working keyboards, so that a long term fix will be possible.