What is ‘Truth Social’? 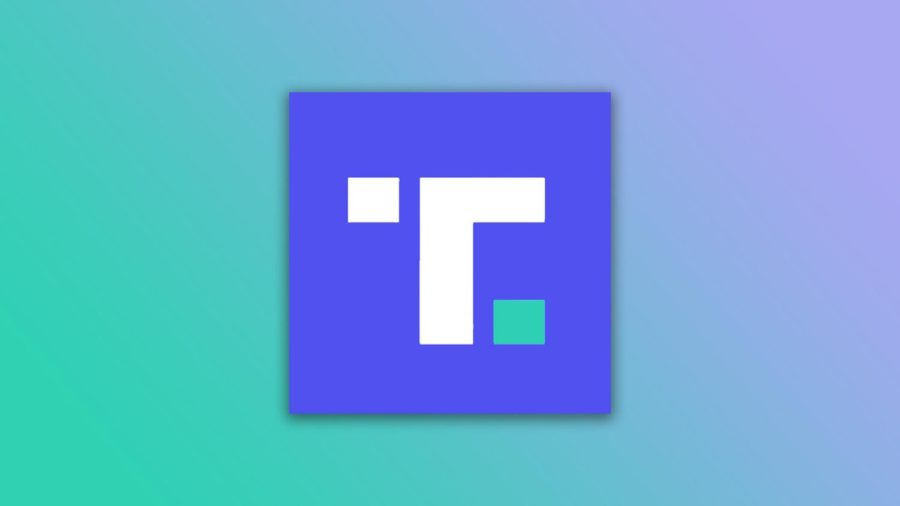 Big tech has been the focal point of many congressional hearings as of late. We’ve learned of Instagram and Facebook’s manipulation of data and exploitation of young adults in order to make more money, and the question has risen, is big tech too powerful? Executives who’ve made billions of dollars are pretty distrusted by the public at this point, but one of the most powerful men in America seems to be challenging them, or at least that’s what he claims.

Donald Trump, former president of the United States, has created a new social media app after being banned from virtually all major social media platforms. Most of this was a product of his actions during the January 6, 2021 attack on our nation’s capital, as he seemed to be contradictory and almost advocating for the violence to continue. But now, he justifies creating ‘Truth Social’ to make his voice heard once again.

Will this app overpower the real tech giants, and enlighten the American public about hidden truths, or will it fail to live up to the hype and die with its “secrets”?

That really depends on the public perceptions and actions taken with this app. With social media being such a major news outlet and communication hub, it’s almost impossible to discern real information from the stream of fake news and misinformation. For many, this app is a step in the right direction, while others view it as the former president manipulating this hot button issue to his advantage.

One initial issue the app has run into are technical difficulties that have prevented people from being able to download or use the app. Overall, it has been a somewhat dicey launch. The current state of the app seems somewhat dead, with several people I interviewed not even being aware of what the app was.

Fellow sophomore Dan Perniola responded to the question with:  “I don’t know what that is, but I’ll think about it.”

Other  students in the hallway responded similarly, most with a resounding no.

As far as whether or not they’d be interested in creating an account, sophomore Sean Donnelly said he was a “probably not” for participating in Truth Social, but Ethan Tilak said he might “for experimental purposes.”

Donnelly explained his response by  saying that he doesn’t believe that Trump’s Social Media app is as noble as it may seem:  “They’re censoring their own users from disparaging Trump. It seems pretty hypocritical to me.”

Dated reports inform the public that in fact, under the section of Prohibited Activities, Truth Social initially banned users from doing this. However, this has since been removed under the Terms of Service.

The general consensus seems to be that people are not interested.

Many users on the national level also seem to be disconnected, uninterested, or just plain and simple think the app is bad. There is also the idea of big tech unpopularity, which has most definitely swayed these people’s decisions. Whether they view Donald Trump as being a fake adversary for big tech, or plain  and simple use big tech apps too much to bother downloading something new, either way, Truth Social’s creation has been indicative of an ever changing tech and communication market, and its success will hang in the balance for now.