November Bond Referendum: What it means for NPHS 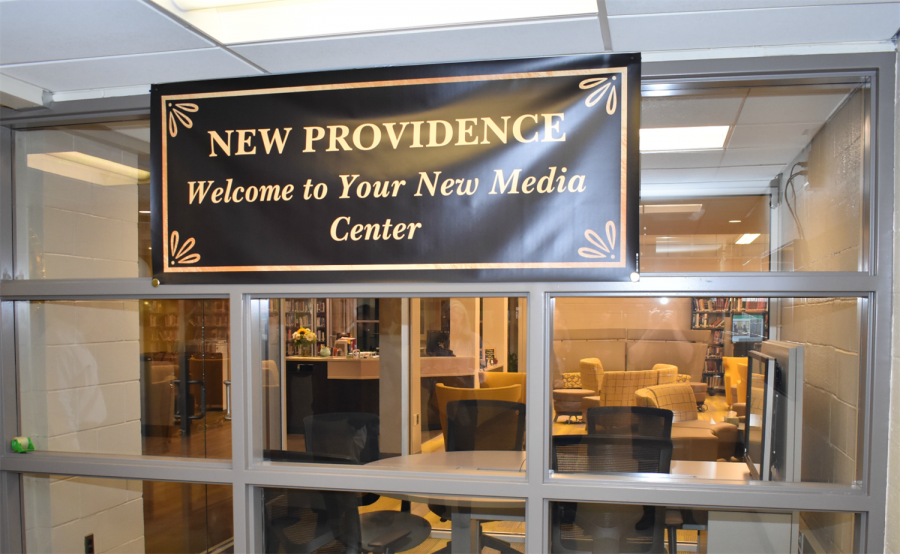 This November, voters of New Providence will head out to decide the fate of our elected officials and a variety of other topics. However this year on the ballot, an issue that feels a little more personal to the students of NPHS has arisen. Renovations and projects to the school will be decided through a bond referendum determining whether or not the government will issue city bonds to cover the costs. The renovations will be costly, as several aspects of the school will be completely overhauled.

“They don’t have a set number now, however, I think it will total anywhere between 15-20, maybe 25 million,” said Brian Henry, Principal of New Providence High School. Although the estimates may not be exact, they give a conceptualization of the new look high school that could be arriving in the future. This consists of:

In reality, cost estimates are still in the early stages of development, as the referendum has not been approved by the public yet. It is projected to be a costly venture. The bonds themselves will likely contain terms of 20-30 years, as the interest and principle will probably remain somewhat stagnant.

“Now we don’t sell to individual investors,” said James Testa, the School Business Administrator. “What usually happens is these big brokerage houses will buy all of it at once, and then it’ll hit a secondary market which is when it’ll hit all the different people who would like to invest in it.”

In this second market, an opportunity lies for normal people to invest their money into these projects.

Unfortunately for upperclassmen, these items will not arrive in their tenure. Assuming the referendum passes in November, the first projects will begin in the summer of 2023, and for the air conditioning/HVAC, an even longer period of time. The earliest the whole of the projects would be finalized is the beginning of the 2024-2025 school year, assuming all goes smoothly. Otherwise, the freshman class would be the only class to enjoy almost all the refurbishments in their entirety.

The company Settembrino Architects has submitted its plans to the New Jersey Department of Education and to the Union County Superintendent of schools.

“We’ve had a long relationship with Settembrino Architects,” said Testa.

They installed the security vestibules students walk through every day and refurbished the high school media center, which cost around 2.3 million dollars according to the Settembrino website.

As for the rationale, it is a reflection of the trend in personalized learning that the district is taking.

Henry explained the hope that things such as new furniture can establish an environment for students to thrive in: “We have looked at studies and data in terms of what we are doing with personal learning and the [usefulness of] flexibility of furniture.”

Rebuilding and replacing old parts of the institution should largely be supported by the student body which has audibly clamored for AC, which will likely lead to a community in support.

This action taken by the board, if done properly and the desired outcome coming to fruition, should also raise property values and the community’s standings as a whole.